With Roppongi Hills, Izumi Garden Tower, and nearby Tokyo Midtown as landmarks, Roppongi has completely reinvented itself. Well known as a Japanese military town since Meiji days, it catered to the U.S. military following the occupation at the end of WW2. Many foreigners still think of Roppongi as a venue for bars, clubs, strip joints, fast food, and shady characters. But hold on: it is not so much, anymore. Roppongi has gone upscale!

At nighttime, Roppongi morphs into a sophisticated and classy version of its former self. Young people, businessmen, public officials and tourists arrive in droves to enjoy the tasty food and lively atmosphere. Its central location in Tokyo and convenient access make it a natural place for friends and business associates to gather.

Click to view Best Things to Do in Roppongi 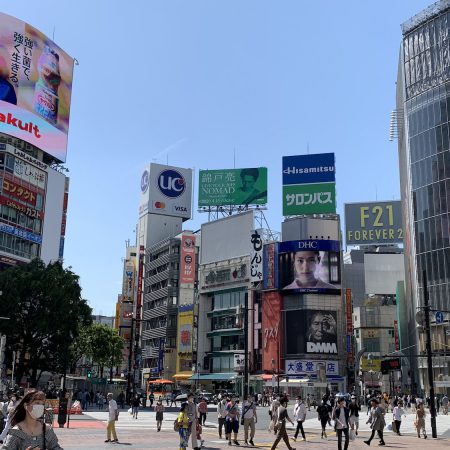 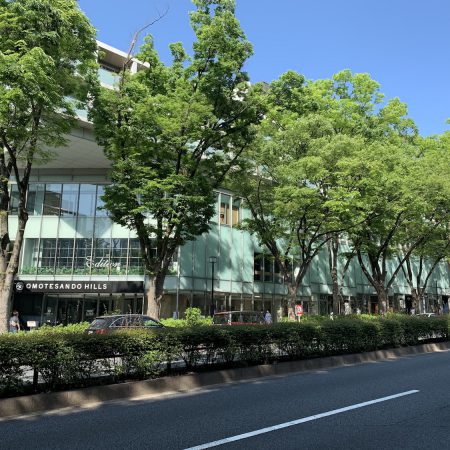