Investing in real estate carries certain risks, such as high vacancy rates, non-payment of rent, and decreasing property values. Some of these risks, such as those caused by natural disasters like earthquakes and typhoons, cannot be completely avoided.

In Japan, where earthquakes are common, it is important to consider the potential impact of earthquakes on the property being invested in. To reduce the risk of building collapse in earthquakes, it is advisable to invest in properties built according to the “Shin-Taishin” (New Earthquake Resistance Standards), which became effective on June 1, 1981. These standards are designed to prevent collapse in earthquakes of seismic intensity of upper 6 or higher. However, even buildings that are designed to be earthquake-resistant can be vulnerable to earthquakes if they are built on soft soil, which has the potential to liquefy.

In addition to purchasing fire insurance to cover damages caused by natural disasters, earthquake insurance has become increasingly important in recent years following the 2011 Tohoku Earthquake and Tsunami. While earthquake insurance is not always required, it can help mitigate the risks involved in real estate investment. 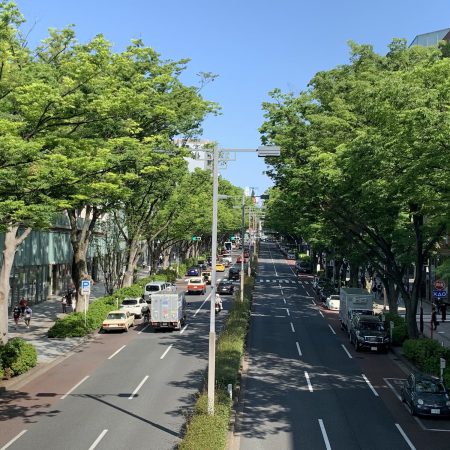 Land Use Zones in Japan 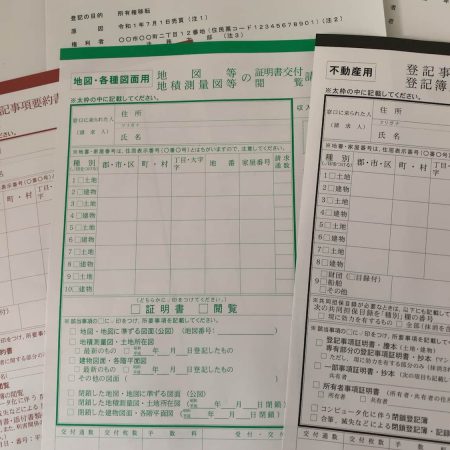 Involving a Judicial Scrivener in … 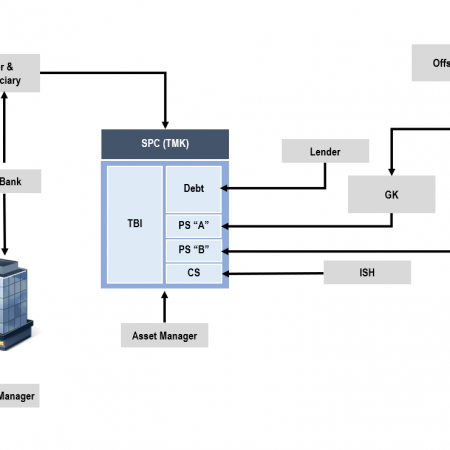 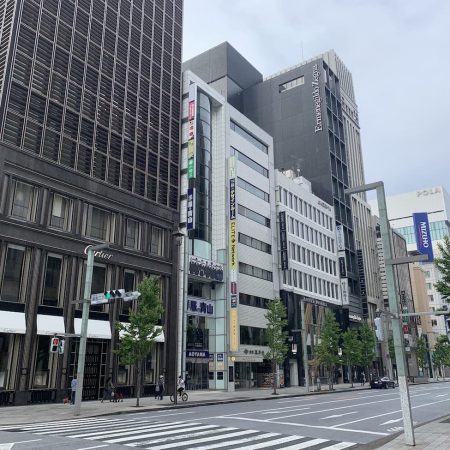 Types of Leases in Japan 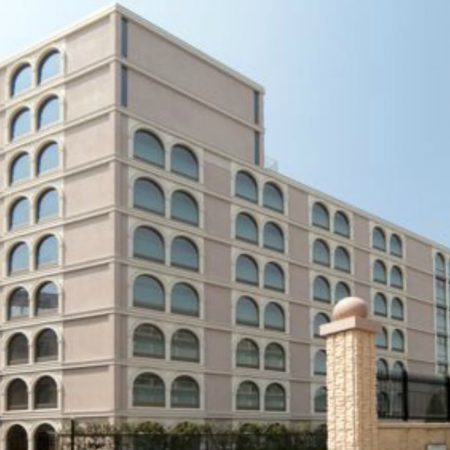 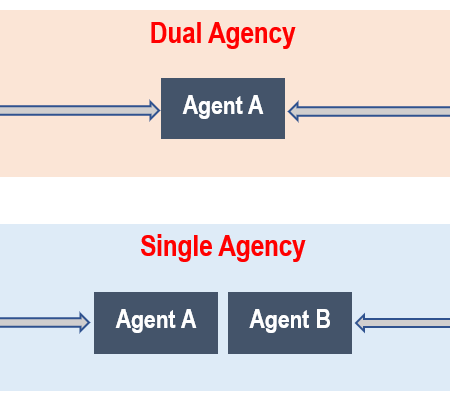 Dual Agency is Common in Japan 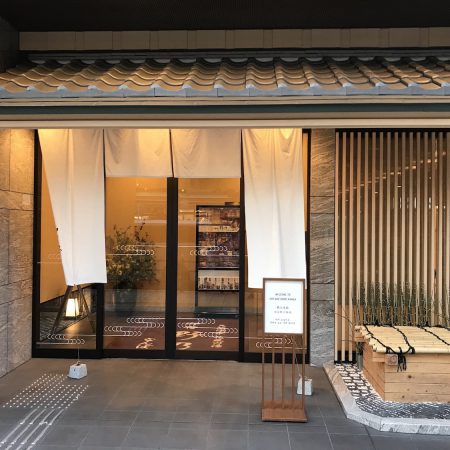 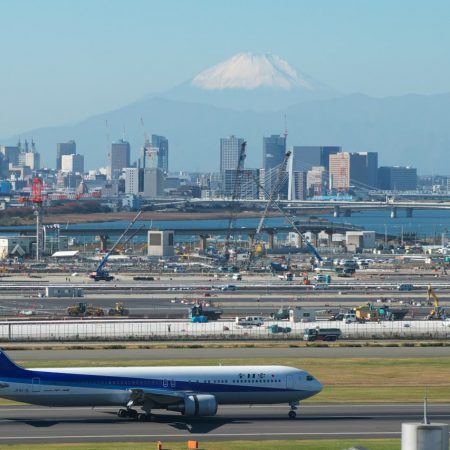