Sushi simply refers to seasoned rice topped with raw seafood. There is, however, so much more to sushi than fish on rice. The word Sushi literally means “sour tasting” which refers to the fact that it is raw fish served on a base of rice and vinegar at a cooled-down temperature. In the past, sushi was a high-end specialty food that was eaten at celebrations and other special occasions. At the classical sushi restaurant, customers place orders for their favorite sushi dishes. Recently the advent of affordable conveyer belt sushi restaurants has made it possible to eat sushi regularly. At a kaiten restaurant sushi and other dishes of different types and prices rotate on a conveyor belt for easy access to customers. You can pick the dishes that suit your taste and budget. 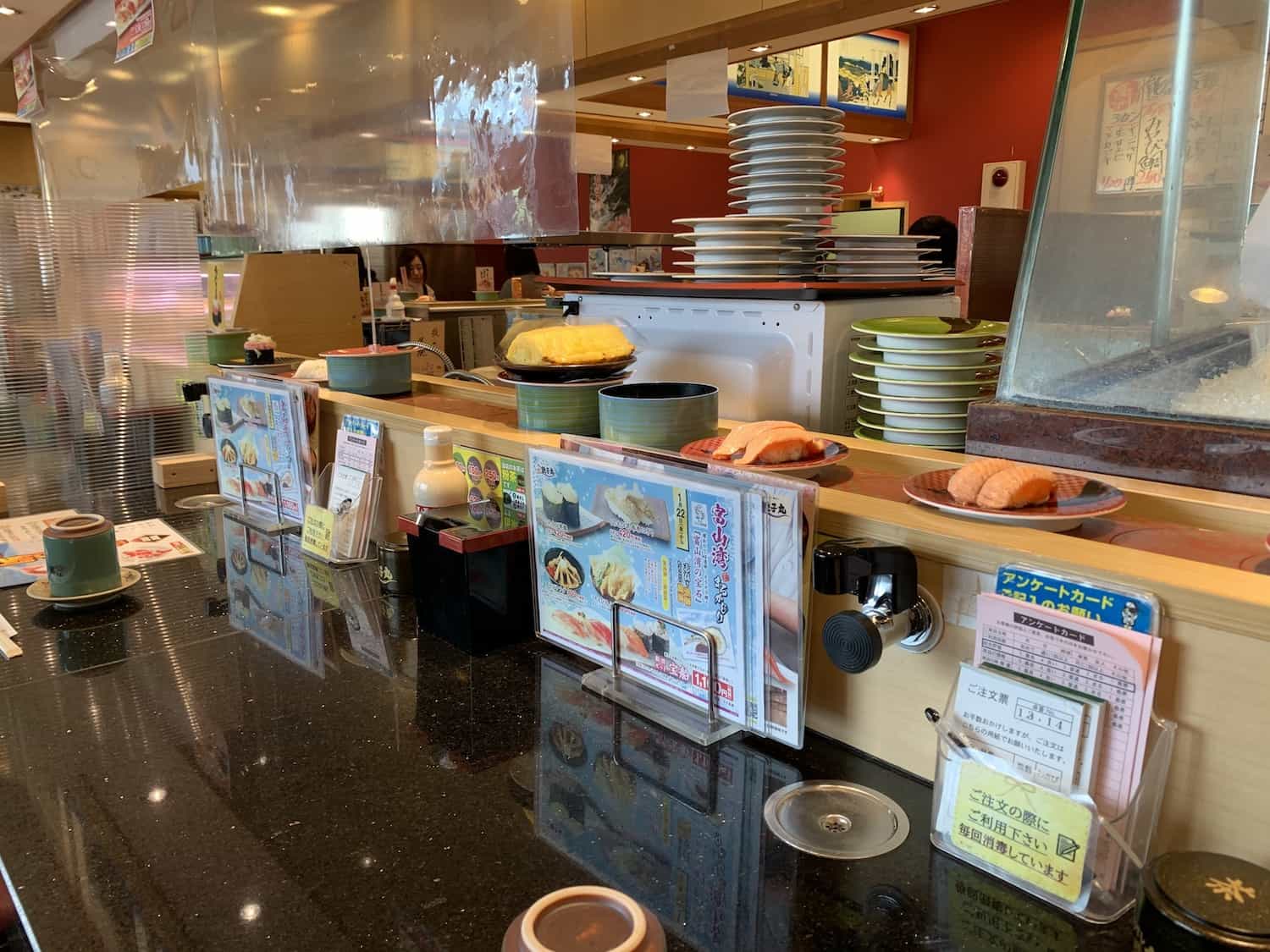 Sushi can be prepared in different ways. Sashimi is simply sliced raw fish served separately from rice. Nigiri sushi, which means “hand pressed,” is the original and, still, the most popular type of sushi.  It is sliced raw fish on top of rice. Maki sushi is a sushi roll where the raw fish (and/or other ingredients) is capped with vinegar-flavored rice and wrapped inside a long sheet of toasted seaweed. The sushi roll is then cut into round, bite-sized pieces. The word “maki” refers to the wrapping or coiling action in preparing the sushi roll. 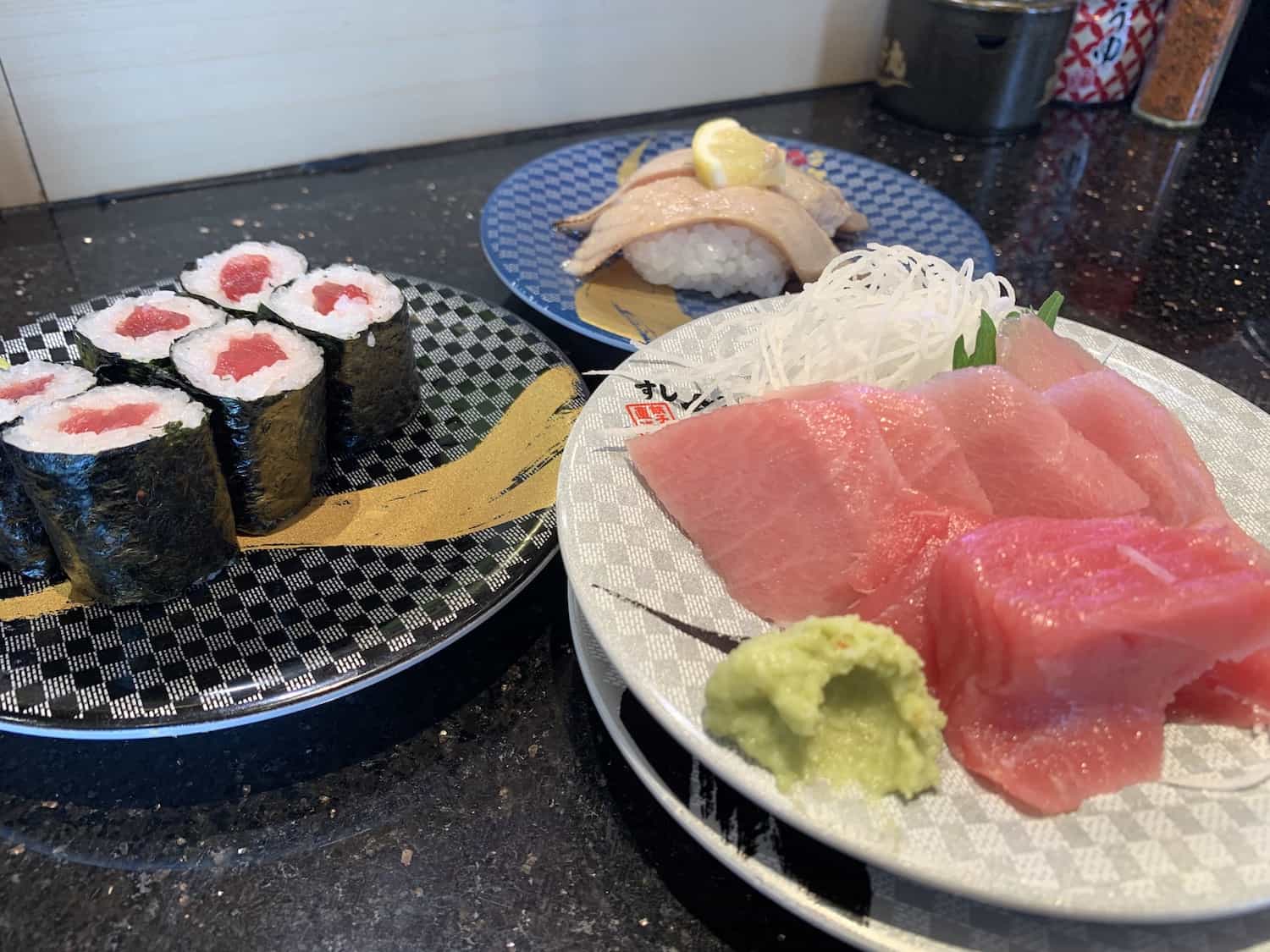 On Becoming a Sushi Chef

The basic steps in making a common sushi dish is relatively simple so it may come as a surprise to learn that the minimum time to become a sushi master in Japan is generally considered to be ten years! Sushi making in Japan is considered an art form, the perfection of which takes years of study and practice. Master chefs are performing artists that have mastered all of the steps in putting on a world-class performance. It takes many years of hands-on training before an apprentice is allowed onto the main stage where sushi dishes are artistically assembled and served. An apprentice must first prove his dedication, loyalty and commitment to the trade by efficiently executing all the mundane tasks that go into preparing the restaurant for high quality service. An important part of this task is to learn where to buy and how to select the finest of ingredients. He must learn how to slice the fish and arrange them to the exacting demands of the master. After achieving the rank of master, he will spend a lifetime perfecting the art of creating and presenting the dishes and in training the next generation of masters.

While sushi-making is the preeminent culinary art form in Japan, other food types introduced here are also treated with similar attention to detail and artistic presentation. 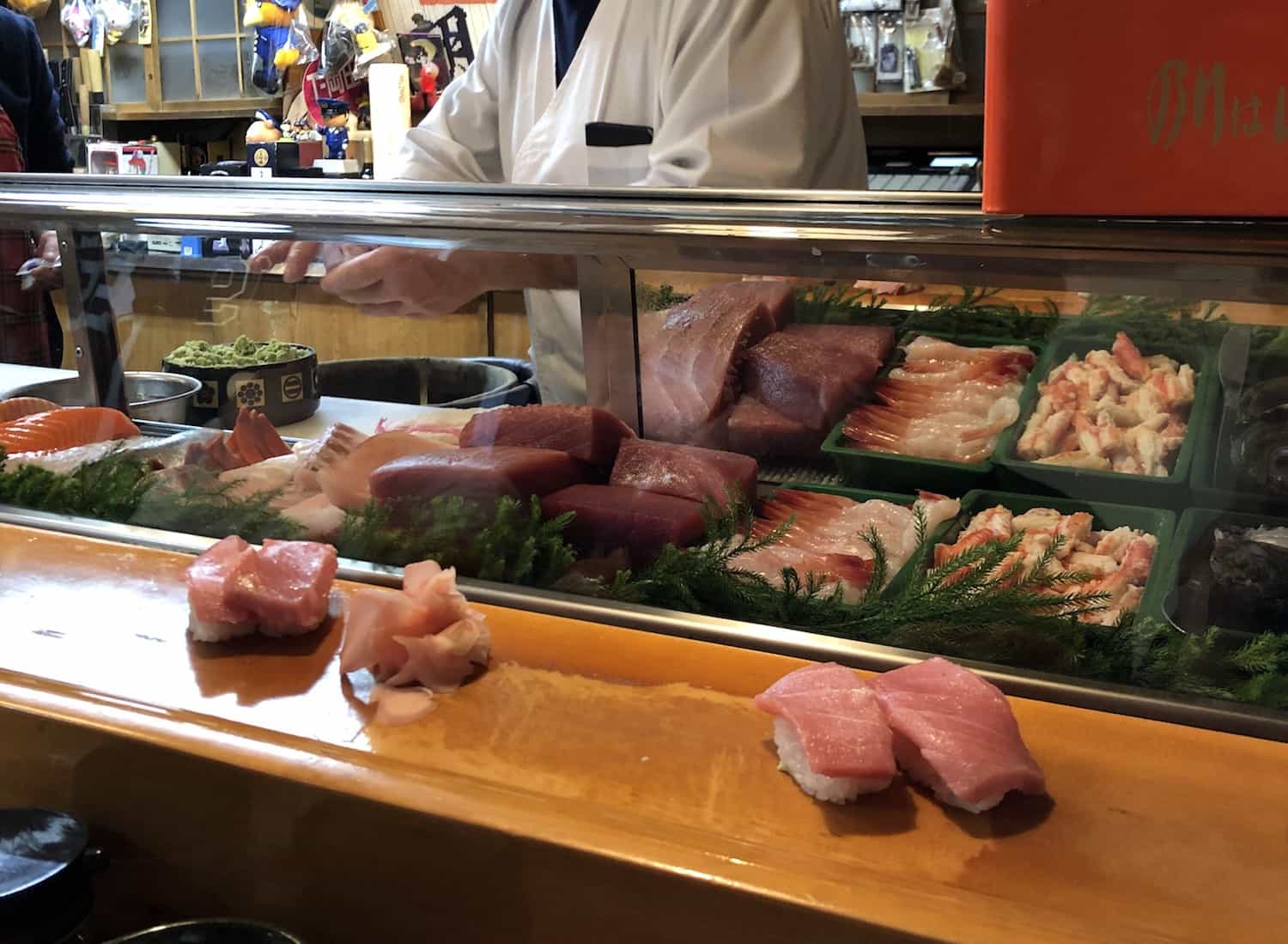 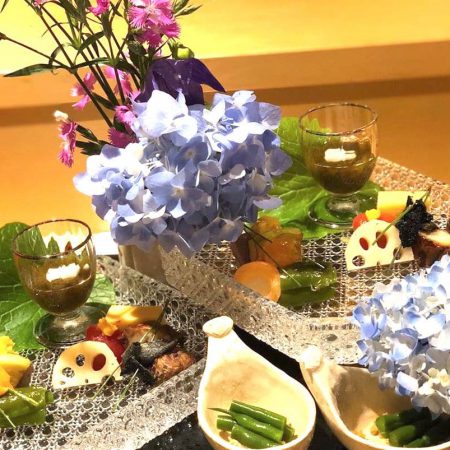