More than a Grilled Meat

Yakiniku is a general term for dishes made by roasting meat. Yakiniku refers to all kinds of grilled meat over an open flame. Meat is cut into bite-sized slices beforehand and each slice is spaced individually on a grill. Beef is often used as an ingredient, but yakiniku restaurants serve meat such as pork and chicken as well as seafood and vegetables. There are also plenty of other side menus such as Korean style cold noodles. 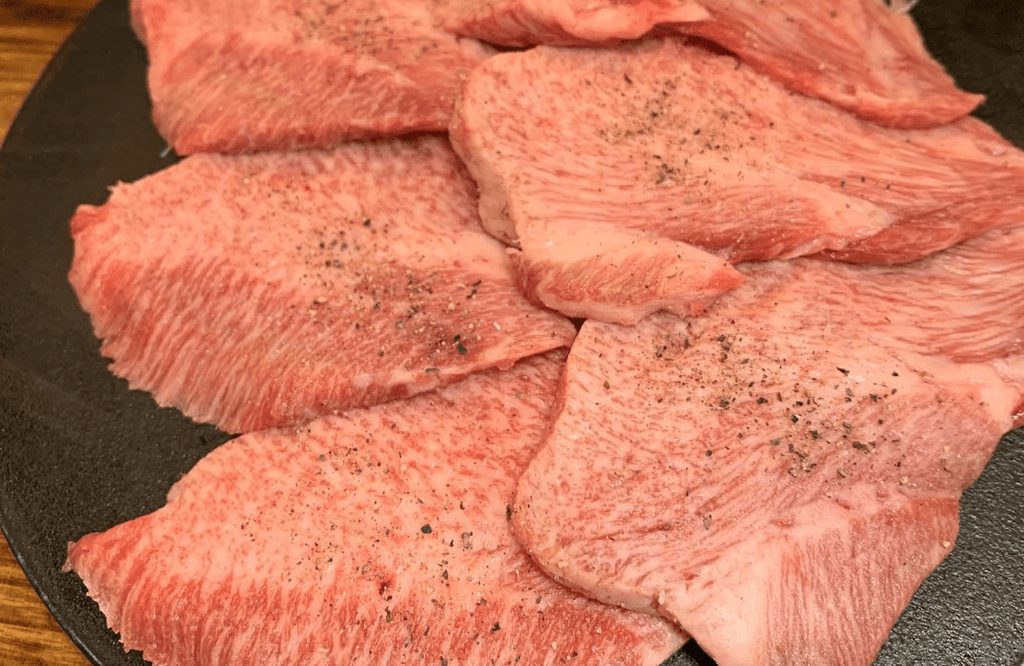 Yakiniku is all about spending time with family and friends for Japanese similar to the BBQ concept in the western world. Although the concept differs from steak dish in the western world. Japanese style yakiniku and BBQ have different implications as the former takes place indoors and the latter outdoors. Yakiniku style is to cook and eat simultaneously whereas the western style is to bake all the meat and vegetables and serve them on a plate and eat them all at once. 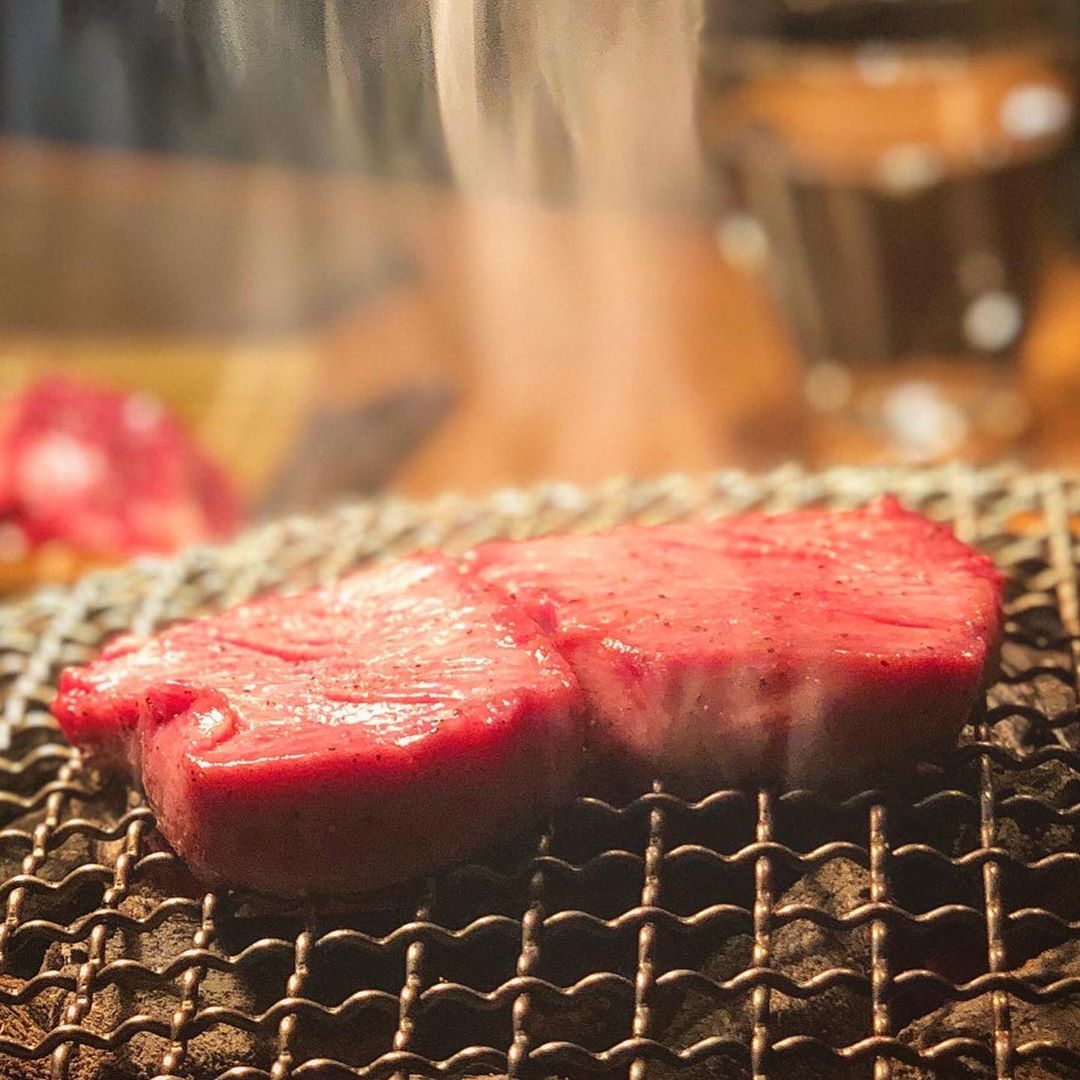 All You Can Eat Style is Common

There are restaurants that offer tabehodai (all you can eat) courses. This style is typically time based allowing anywhere from 90 to 120 minutes for a fixed price. Once you are finished with the dishes on table you can go ahead and continue to order more until the time lasts. Some restaurants include salad bars or alcoholic beverages as part of the package but we recommend to check the menu carefully before making an order. 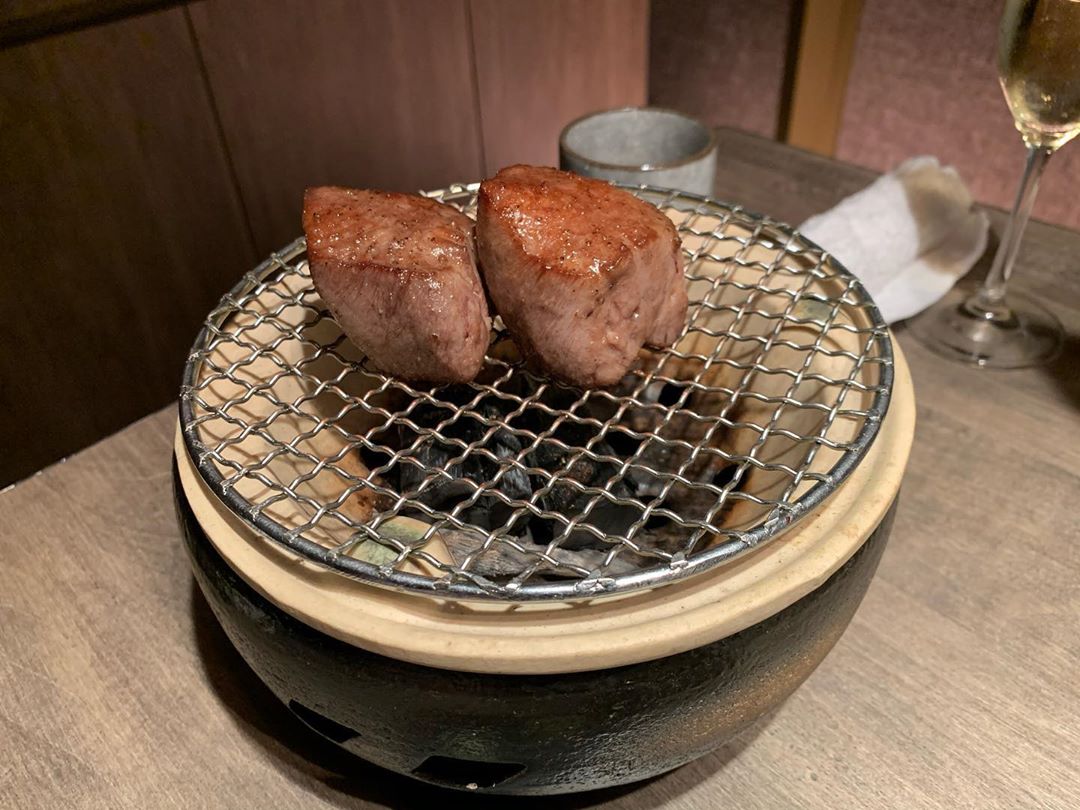 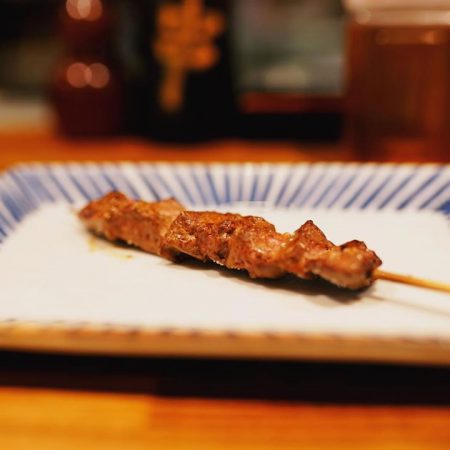