Crispy and Rich in Taste

Tonkatsu is a pork cutlet made by dipping pork into a beaten egg and dredged in Panko (bread crumbs), then slowly deep fried until the meat has a golden-brown crust. The word tonkatsu is broken down into ton (pig) and katsu (cutlet). Generally, tonkatsu is served as a set (teishoku) almost always together with shredded cabbage, rice, miso soup and mustard on the side. Tonkatsu may be made from one of two cuts of pork: rosu or hire. The choice of rosu-katsu (loin cutlet) or hire-katsu (fillet cutlet) is a matter of personal preference. Rosu-katsu is juicier in taste as it contains marbled fat while hire-katsu is less fatty. Hire-katsu tends to be more expensive since it comes from a scarcer part of the pig. 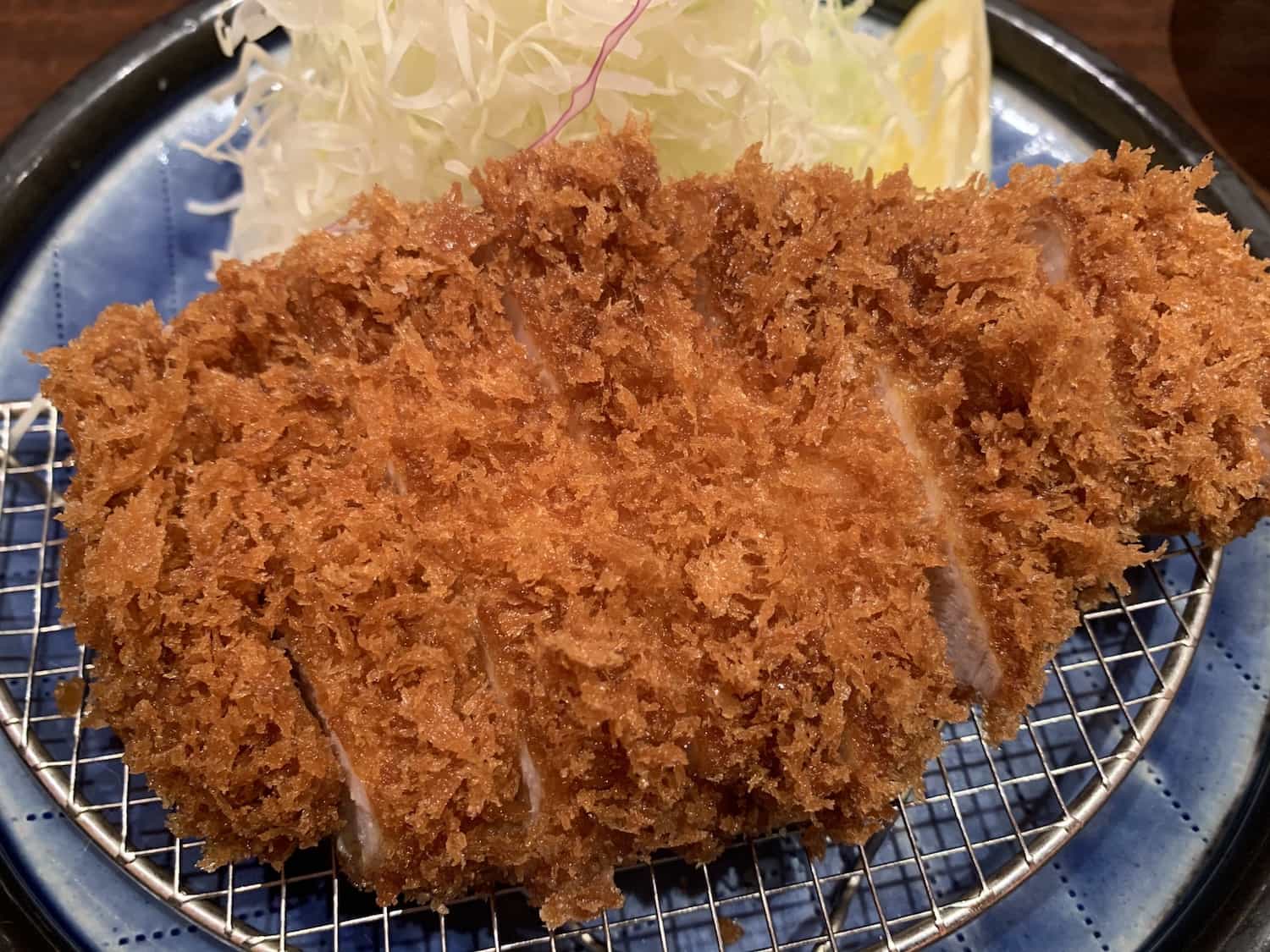 Other Forms of Katsu

Although tonkatsu is the main dish, there are many other katsu dishes that appear on the typical restaurant menu. Katsu-don is another common type of katsu dish. It consists of tonkatsu mixed with a lightly scrambled egg cooked in a sweet and salty broth together with sliced onions. This combination is served on top of bowl of rice. The word “don” or “donburi”, is literally translated as bowl dish.  Katsu-curry (pork cutlet curry over rice) is sliced tonkatsu served over sweet and mild tasting curry with rice. Katsu-sando, a pork cutlet sandwiched between slices of fluffy milk bread, is available as a take-away sandwich at some restaurants. 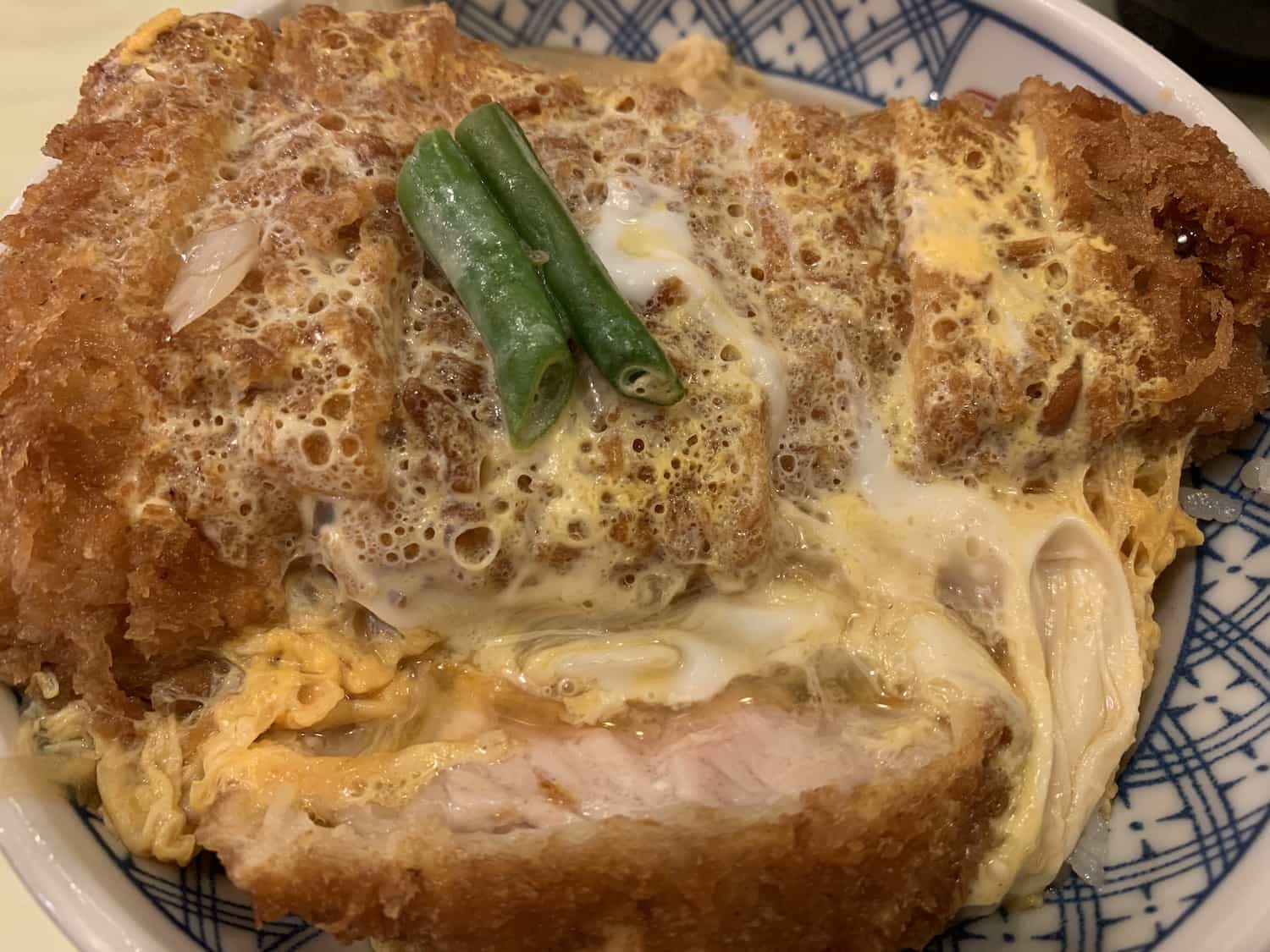 Last but not least…

It’s an old superstition in Japan that consuming tonkatsu the day before a big event such as a sports game or an exam brings good luck. This is because the “katsu” in tonkatsu literally means “win.” 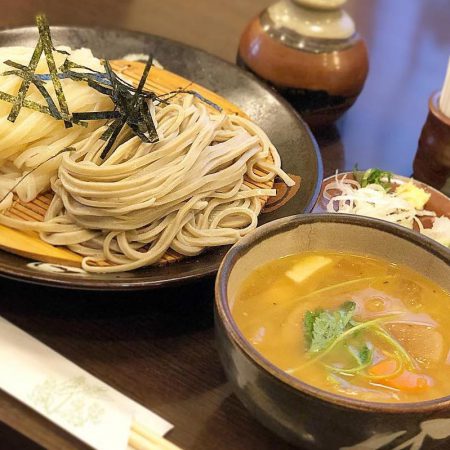