Tempura is prepared by mixing pieces of lightly battered seafood and vegetables and deep frying them in vegetable oil. The batter is made by mixing eggs, flour and water. When high-end restaurants serve tempura, they recommend sprinkling the pieces only lightly with salt so as not to obscure the high quality of their product. Tempura can also be enjoyed by dipping into tentsuyu (dipping sauce) and adding garnishes such as daikon radish and grated ginger. 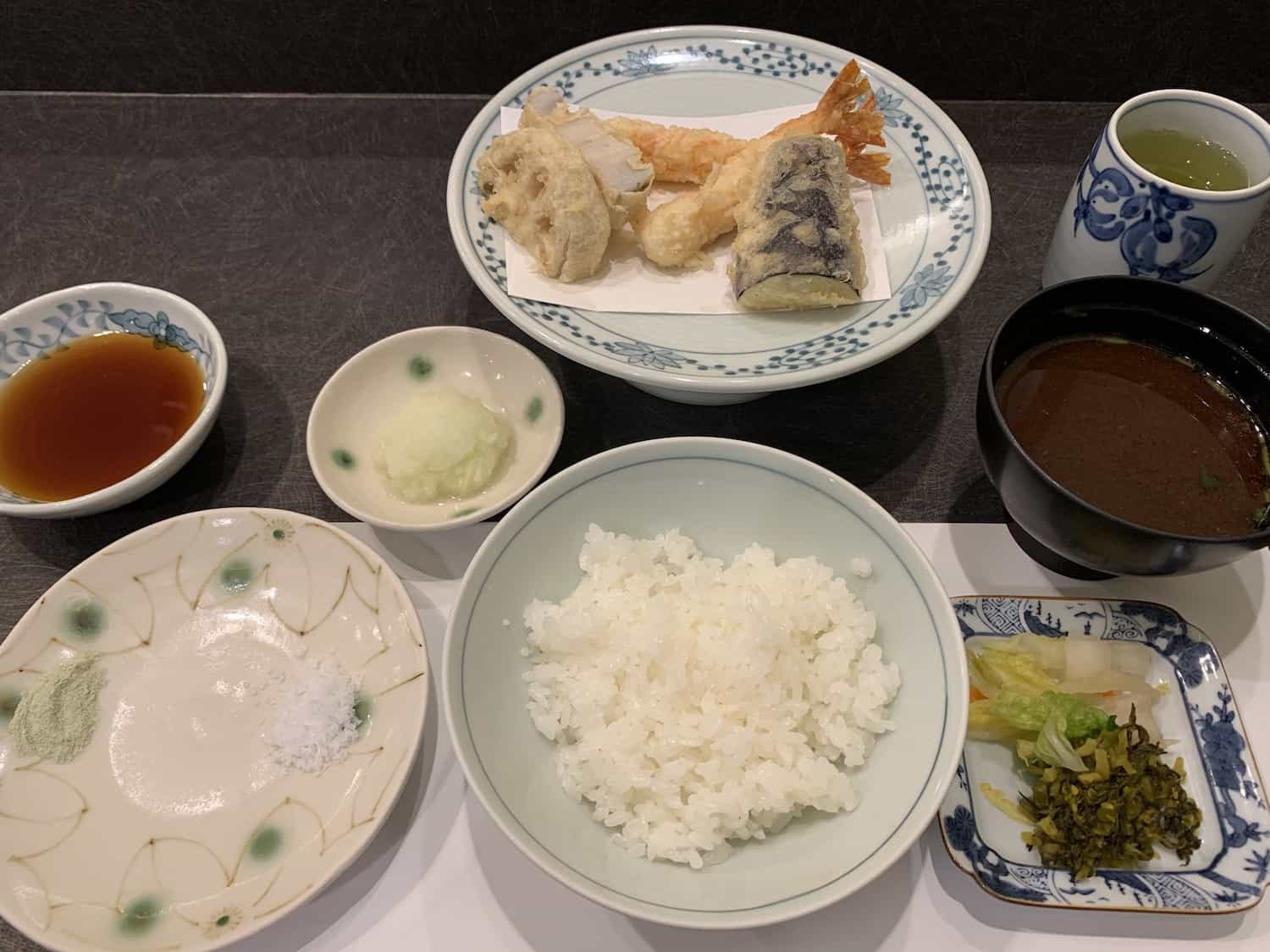 More than just a Main Dish

Tempura itself can be a main dish, but it can also be prepared as either tendon, a bowl of rice topped with pieces of tempura or as a topping for soba or udon. At small, but high-quality tempura restaurants, customers sit at a counter observing the highly-skilled chefs preparing the tempura piece-by-piece and serving them one-by-one to the eager diners. Casual restaurants serve tempura as part of a set meal or as a side dish. Among the wind variety of tempura kinds, shrimp tempura is probably the most popular. This is followed by squid, scallops, kisu (sand borer) and other types of fish. A wide variety of vegetables such as eggplant, lotus root, green pepper, sweet potato, shiitake mushroom and onion are commonly served.

As with some of the other dishes mentioned here, one will encounter regional differences. Kanto (East Japan) and Kansai (West Japan), for example, both have slightly different styles of tempura resulting mainly from different batters and condiments. Kanto style tempura dips fish and eggs in a flour and egg batter, then fries the ingredients quickly at a high temperature using sesame oil.  Normally, the resulting tempura is served with shoyu (soy sauce). Kansai style, in contrast, consists mainly of vegetables dipped in a flour batter and cooked in salad oil at a low temperature.  Normally, Kansai tempura is served with shio (salt). You will find more tempura shops in Tokyo than in Osaka. 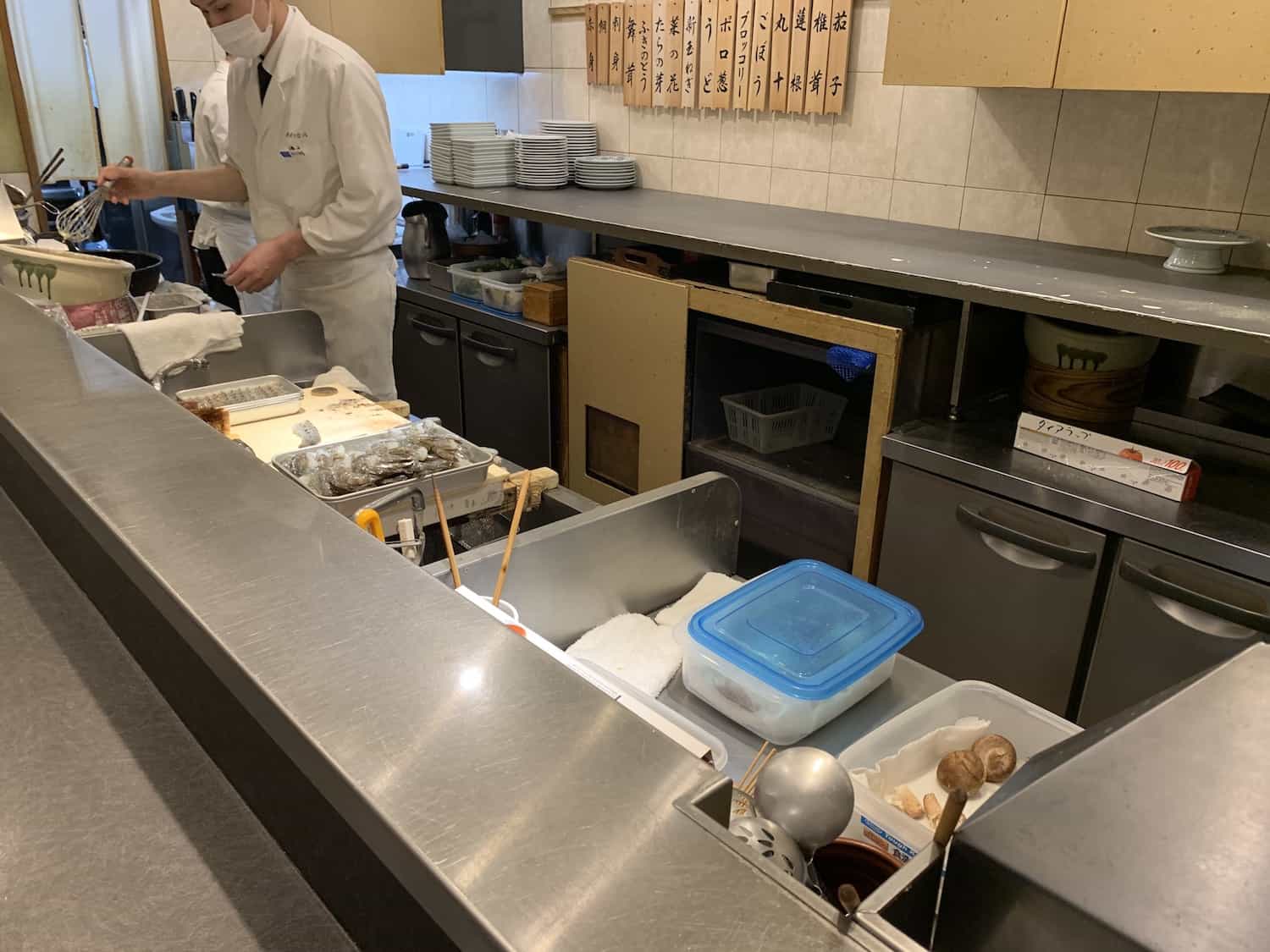 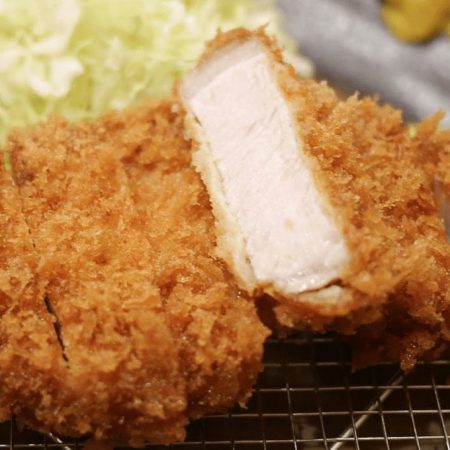 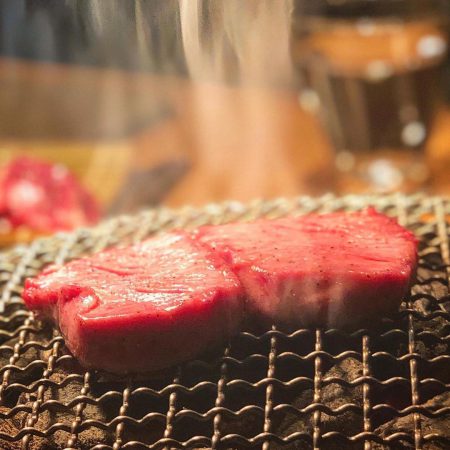