As the hub of Tokyo’s dynamic culinary and nightlife scene, Roppongi is particularly renowned for its welcoming attitude towards international visitors. As a quintessential embodiment of the city’s shopping district, it is home to an abundance of trendy eateries that are both highly sought-after and fiercely competitive.

Amidst the plethora of dining options available, it is our pleasure to guide you towards the five most exceptional restaurants in the Roppongi district of Tokyo.

The menu at Edomae Sushi Hattori uses only the freshest seasonal ingredients and is designed to be enjoyed with sake. The counter for seating is made of 500-year-old hinoki (Japanese cypress) wood. The private room, which can accommodate up to eight people, is made of Japanese cypress and zelkova from Fukushima prefecture. The wall is coated with gold foil on a lacquered surface.

Uoshin group was founded in 1887. At that time, the management was running a fish shop in Akasaka. Later on, they started a tempura business with the help of their long-standing, trust-based relationship with the fish market. The Nishi-Azabu branch opened in 2007. There is a single L-shaped wood counter for 10 people with a small table at the back for 4 people.

Torioka is a branch of Torishiki, a famed Michelin-starred yakitori restaurant, run by Yoshiteru Ikegawa in Meguro. Torishiki is said to be one of the hardest restaurants to get reservations for in Tokyo. For the time being, Torioka is much easier to book. Torioka is headed by Noriyuki Kurosaki, a longtime protégé of Chef Ikegawa. Under his leadership everything important is under control!

After proving successful at its Higashi-Kurume Main Branch, IRUCA Tokyo decided to step up to the challenge of opening a second branch in the shadow of Tokyo Midtown. Prior to going out on his own, the owner-chef honed his skills at renowned restaurants: AFURI, Ramen Nagi, and Menya Itto. The warm, relaxed, yet refined modern Japanese ambience offers you an exquisite dining experience. There are eight counter seats and a table that seats four people.

Mikawaya is a teishoku (classic Japanese set meal) restaurant specializing in agemono (deep-fried) dishes. The restaurant is located not far from Gonpachi at the Nishi-Azabu Crossing. From the intersection, walk down Gaien Nishi-dori Avenue in the direction of Aoyama Cemetery and Hardy Barracks for about a minute. Peek in and you’ll see a compact interior with counter seating for five people facing the kitchen and three tables, each with four-person capacity. 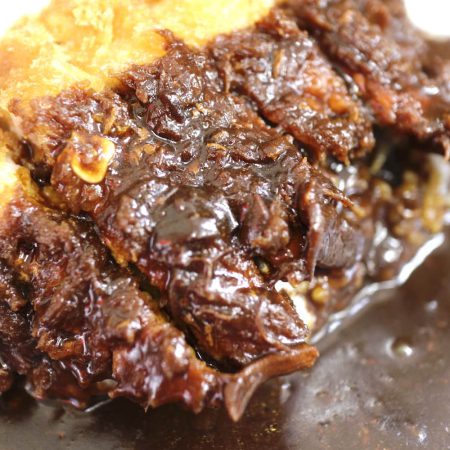 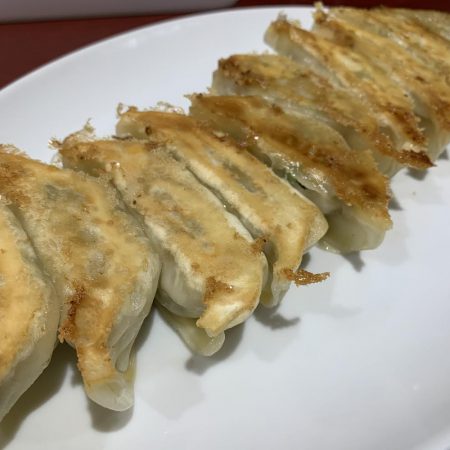 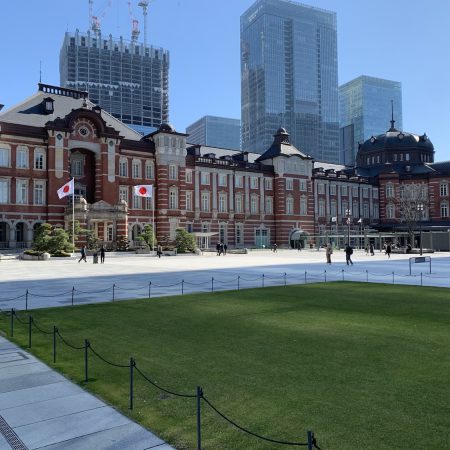 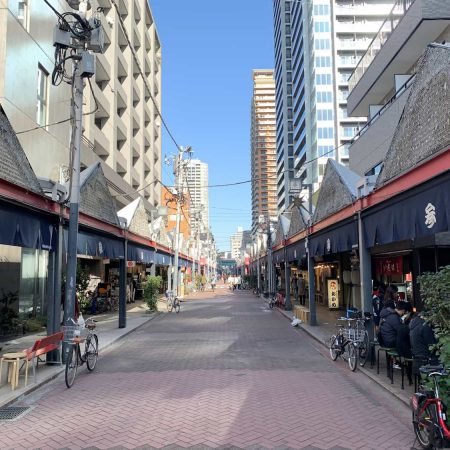 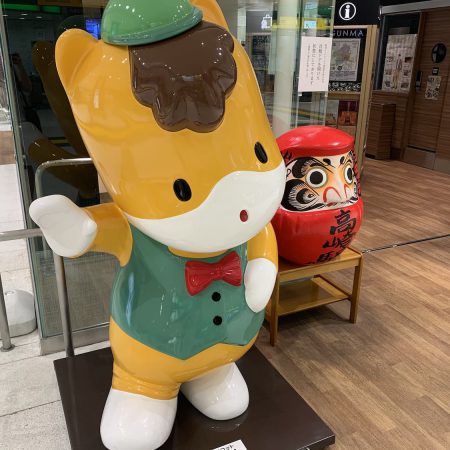 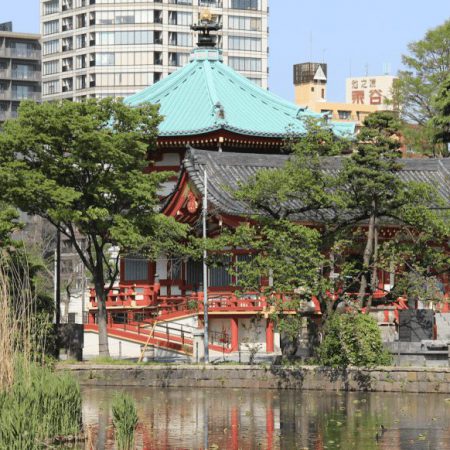 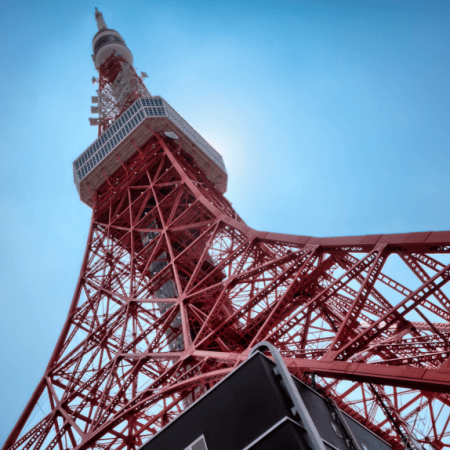 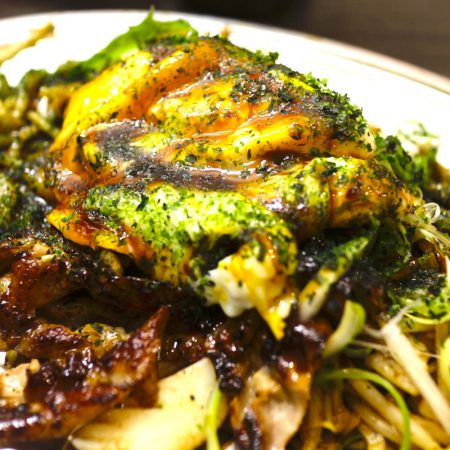